Home
About
Get There
Tickets

By Shiva3 (other events)

This is what you turn into when you "grow up Southern gothic" next door to a rural Appalachian funeral home.  Murders. Suicides. Embalmings. Divorces. Hauntings. Hilarity ensues.

A funeral for the living. A coming-of-age embalming. A suicidal decapitation by coal train. A cross-dressing hillbilly named Doodlebug. This autobiographical, metatheatrical, taphophilic, musical monologue resurrects and converses with the cadaverous--from rural southwestern Virginia to Philly’s Laurel Hill Cemetery to a British colonial era graveyard in India to ancient Greek tomb worshippers. Each show concludes with a real, audience-led seance featuring an antique Ouija board and electronic "ghost box" for hearing voices of the dead. Paranormal activity guaranteed.

Jeffrey Stanley's BONEYARDS premiered in the 2013 Philly Fringe and has been running ever since, usually at its home base in the coal cellar of the 120-year-old Shivtei Yeshuron-Ezras Israel Synagogue, aka The Little Shul, in South Philly.  In February, 2015 it received its New York premiere at the Morbid Anatomy Museum in Brooklyn. The macabre collection is known for its lecture series but this theatrical event was a first.

During the June, 2015 Solow Festival in Philadelphia, come in from the heat and peacefully rest in the cool, dark, parlor of the Art Church of West Philadelphia, formerly a private residence built in 1925.  The performances are part of the Body Horror Mini-Fest including solo shows from performance artists Joy Cutler and Joseph Ahmed, produced by Cara Blouin. 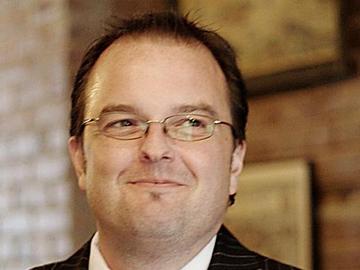 Not suitable for children under 13.

This site is not wheelchair accessible.

Due to the show's unique staging no late seating will be allowed. Also, please do not block the aisles and please resist the temptation to move the seats. If you would like a sneak peek at your final destination please view the promo video and listen to real voices from the dead at
http://www.brain-on-fire.com/boneyards .

The spirits and I appreciate your cooperation.

You still don't believe us, do you?

other events by this organization